Having toured with the likes of Davido and Hakeeb Kareem and been involved in production with P2j,  Maleek Berry, Ayo Beatz, Oy Productions, Stunnah Gee has demonstrated he is an integral part of music scenes both in his home country of Nigeria and over here in the UK. 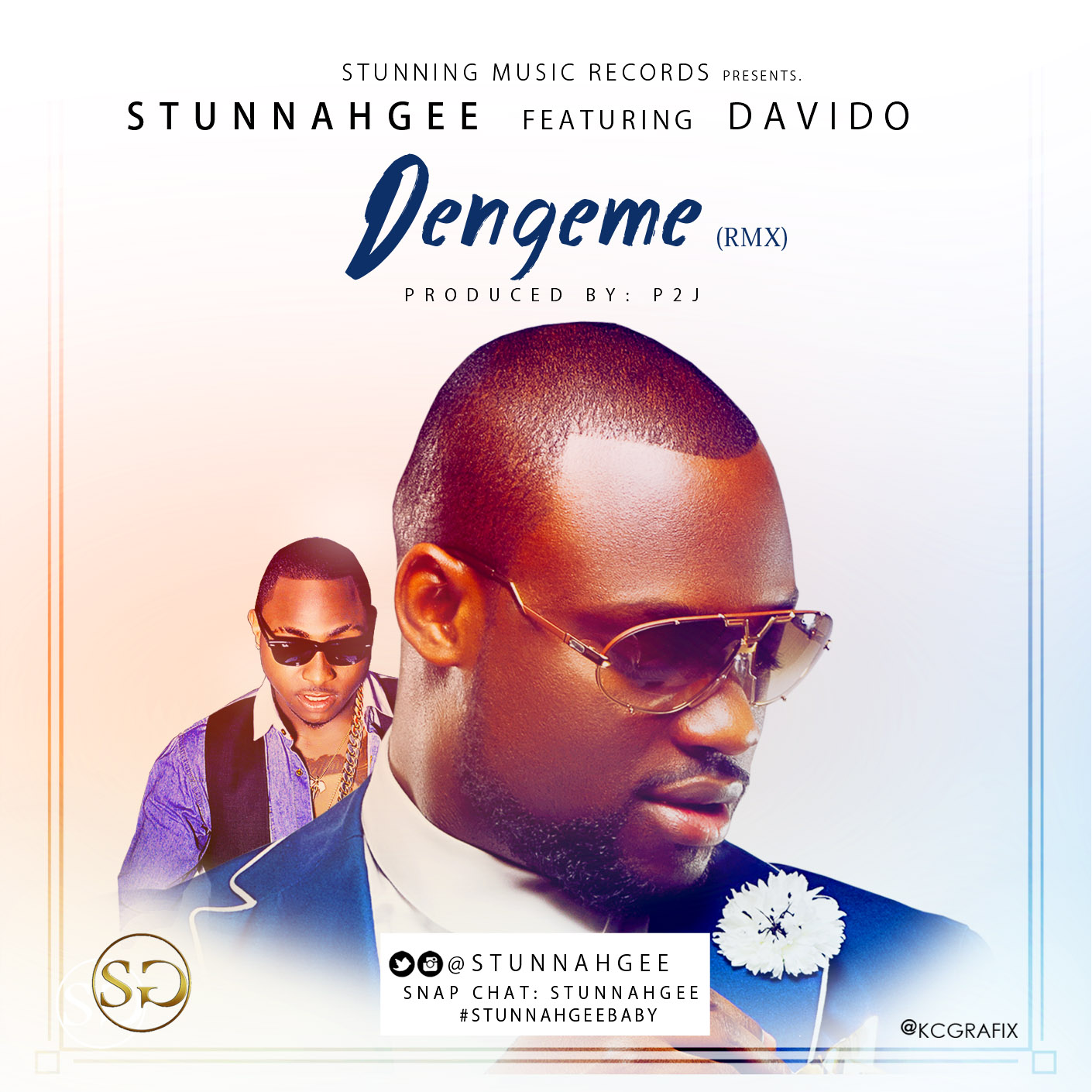 Stunnah Gee is a compelling and emotive performer with a wide range of experiences and influences. His new track is the making of him and is sure to cement him amongst the lofty heights of pop’s greatest icons.

Following the success of The Ambient Zone (“An excellent compilation from the always interesting Just Music label” The Sunday Times), which featured the “world’s most relaxing song” (Time Magazine) in Marconi Union’s “Weightless,” Just Music has followed up with a second beautiful journey into the immersive word of ambient electronica.

Here is what Johnston had to say about the vide

“I enjoyed producing the Weightless video for Just Music, they had an exceptional amount of trust in me which gave for a rare amount of creative freedom. With Ambient Zone 2 they wanted to replace the static album artwork with a short film. I knew there were very few videos out there that have explored this avenue so I took the commission.”

“I don’t want to give too much away but it’s an important part of the experience to fully understanding how deceptively simple the Ambient Zone 2 video is. Watching from start to finish will help paint the bigger picture. The shoot was an intense 4 hours and a scary two weeks of editing before I finally knew everything had come together correctly.”

Rachel Bodger (Dancer) :“After a trial run in my living room in Edinburgh and a few pointers from Richie I began to get a feel of what movement and positions would complement the effect. It would have been very difficult to choreograph and memorise an hour long piece of movement, and so the final performance was improvised. Richie was keen for it to be my own interpretation of the music, which lends itself to slow, controlled movement; exactly what suited the stretch effect of the video! While this wasn’t strictly a ballet dance, I feel that my history of ballet training helped create the fluid movement seen in the video.”

Ambient Zone 2 album (TAO059) is set for release 20th November. It is the 5th volume of the Just Music Cafe Compilation Series.

‘Time and Tide Wait For No Man’ is the perfect introduction to the sound of Marcus Nand. A delineation of his musical interests and an amalgamation of his previous work, the album is an exploration on the subjectivity of popular culture and the need for people to be motivated to create artistry through intellectual stimulation and self expression. The single of the same name builds on this idea but takes a more personal twist becoming an objective observation about an aspect of life. ‘Time and Tide Wait For No Man’ essentially focuses on the self belief and self sufficiency required to get things completed in all aspects of life. Musically, the album as a whole is the first instance that Marcus has combined all aspects of his musical influences from rock and pop to flamenco and Arabic styles.

Marcus Nand’s prolific nature as a songwriter has seen him work with household names such as Rod Stewart, Rami Jaffee and Mike Inez. Marcus appeared on Rod Stewart’s latest album ‘Another Country’ and Stewart continues to be a key supporter of his work, frequently attending shows with the likes of Jimi Page and the recently deceased Chris Squire in tow. Marcus is essentially a musician’s musician and as a session musician he interacts with the world’s greatest instrumentalists on a daily basis.

With strong support behind him and a stunning album release in front of him, Marcus Nand is destined to cement himself amongst the great and good in popular music.

‘Time and Tide Wait For No Man’ is out January 22nd

Filmed in Nigeria and shot and directed by acclaimed videographer Mex, Stunnah Gee’s video for ‘Dengme’ incorporates both breath taking Nigerian scenery and the a glimpse into the wild lifestyle Stunnah embodies.

Jae Franklin is well on her way to cementing herself among the soul and pop greats that have influenced her. Her forthcoming album, “CHEERS TO LIFE,” will be released in 2016 and feature production by Charles LaMont and WaxMantic. Featuring the lead single, ‘Higher,’ Jae Franklin is set for an impressive year.

Born and raised in Houston, Texas, Jae’s father exposed her to the blues – the likes of B.B. King and Bobby “Blue” Bland, balanced out with greats like Shirley Caesar and Michael Jackson.

They don’t care about accolades or praise they just want to make music that people can enjoy and invest in. Seitlos is the brain child of producer/writer and multi instrumentalist Tim Milliken. The band consists of various musicians, dancers, performers and artists all bound together by a love for music. Hailing from Nashville, Tennessee and London, Tim is crafting his own genre of dance orientated pop music for a worldwide audience. Counting high profile names like Boy George amongst his fanbase, Tim is ready to take the industry by storm.

Listen to ‘Just Do It’ here:

The band has gone through many struggles to create upcoming EP ‘Noughts and Crosses’ and this release is an amalgamation of all their influences and experiences. Having been through 3 drummers, 4 vocalists, 5 bassists, and 4 guitarists and with members struggling with depression and addiction Novacaine Nothing have channeled all the negative influences in their lives and changed it into artistry for the release ‘Noughts and Crosses’.