This mixture of talented song writing & performance Robyn Regan is set on course to become the Bow Belle of Pop .

She has performed on stage at some of London’s most prestigious venues, including The London Palladium, Her Majesty’s Theatre, The Hackney Empire, The Globe Theatre and The Barbican. Robyn has also been able to pick up performance spots on TV and in advertising, working on a campaign for the British Heart Foundation and appearing on kids TV shows ‘The Crunch’ (Nickelodeon) and ‘Smile’ (CBBC).

Robyn Regan  brings a brand new soft release with “Oh I”, a song about something that everyone can relate to – the big teenage crush! 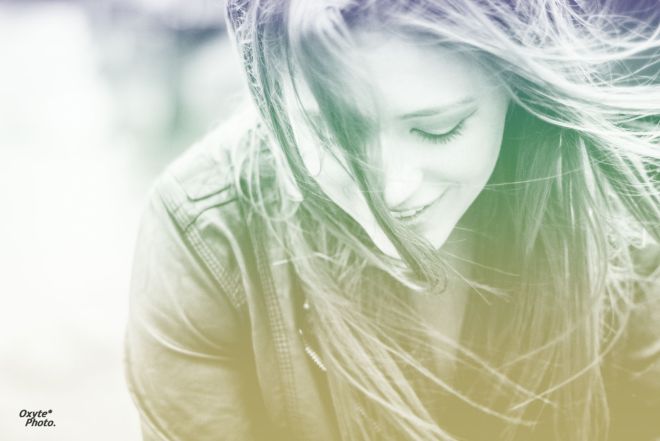 You can hear the track here:

This is one band you cannot afford to miss in 2015, and with new album ‘Enduring Days You Will Overcome’ on the way, you won’t have to. Their style, summed up by five times AP columnist of the year Nick Desriso as ‘synthy, melancholic etherealism’, is truly setting them apart on their route to the top of the industry.

Influenced by the new wave likes of The Cure and Joy Division, but with a twisted contemporary approach, Electric Litany have created a timeless album against the odds. Working on a shoestring budget and helped over the line by fans, the LP is a triumph. To the band the music represents both the struggle as a band to produce the release, as well as the oppression of society by the political elite. 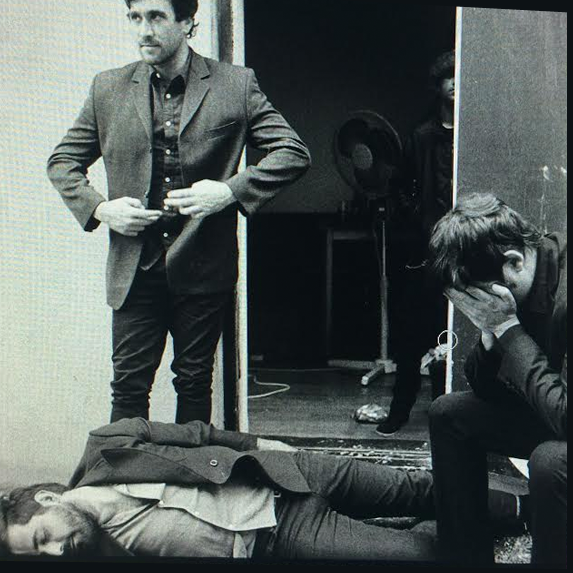 You can get a feel for the album from the track ‘Silence’: https://soundcloud.com/electric-litany-private/silence-1 At the age of just 17, Nina Jones is an extremely talented teenage vocalist with a very promising future. Following the success of debut single release ‘Never Let You Go’(download here), the teenage sensation is now gearing up for another single release, with a cover of Prince’s timeless classic ‘Purple Rain’.

However, alongside that release, Jones is going to be very busy with another track, further proof that she is getting some great buzz in music industry circles.

EDM specialist producer duo Adventurer, hot from working with the likes of Pendulum, Get Cape Wear Cape Fly, Young Guns and Pixie Lott, recently got hold of Jones’ single ‘Never Let You Go’. Having fallen in love with the track, they handpicked it for their very own brand of remix treatment, with some thumping results:

Sammy Sose over the last year has delivered numerous projects to the UK scene, which include Extraction Vol.2 accompanied with the video for “Remedies” available on Channel AKA Sky channel 385, the EP “ShoDem Presents” that introduced West London artists Steffy Dizzle and Honey as well as a flash collaboration with West London MC Beluga Ice, each time delivering a different sound.

Taking it back to the homeland, Sose has delivered a twist to typical Afro Beats with up and coming artists JuJu Anti and Bengz both of whom hold strong value toward their African upbringing and music.

https://soundcloud.com/shodemrecords/msl-juju-anti-i-chose-you-snippet-prod-by-skybeats – I Chose You Snippet

In the mix between these two hugely talented Afro artists is UK rapper MSL, who has been taken out of his normal proximity and drawn his talent into a different genre entirely but remains true to his writing talents drawing from personal experience and situations. 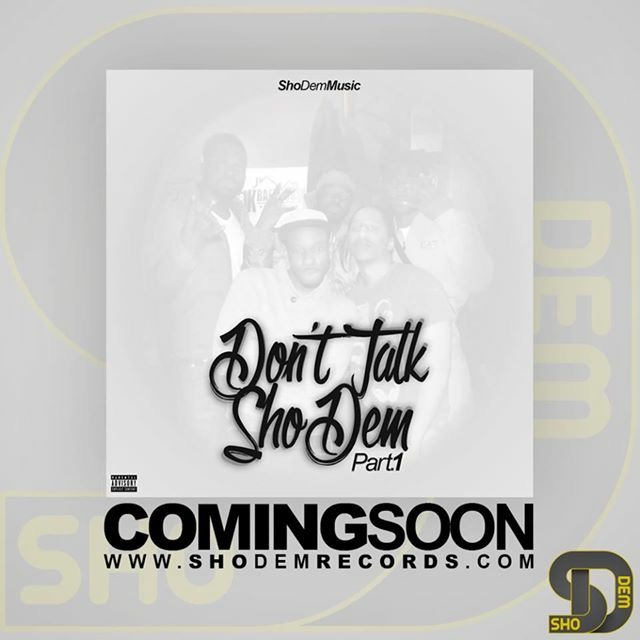 This exciting EP is not one to be missed but certainly one to watch with accompanying videos in the pipeline from Link Up TV. ShoDem Music and Krafhouse Beats have definitely created something to be anticipated… 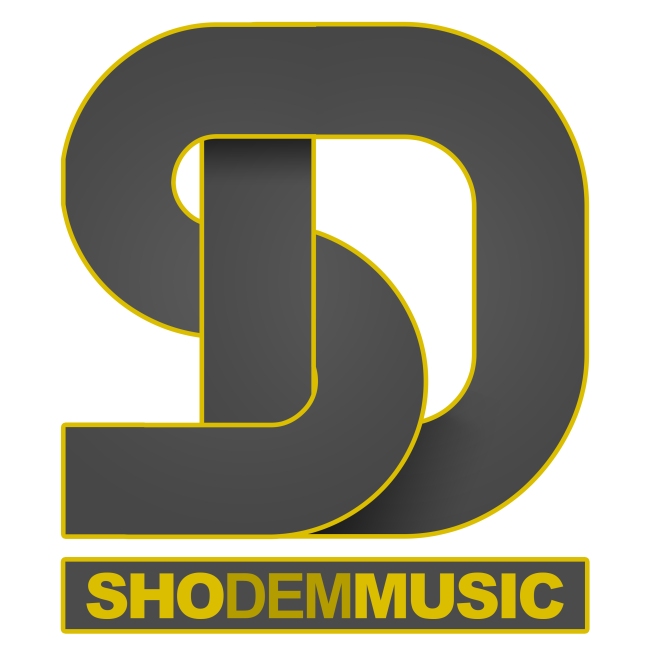 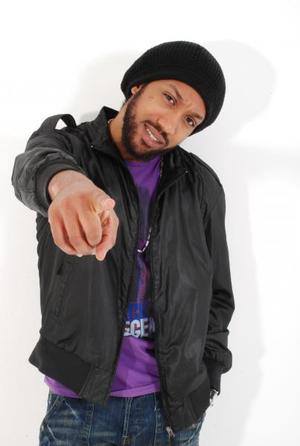 Astoundingly versatile in his songwriting skills, London singer/songwriter, rapper and fusion artist, 2Nice is the kind of artist that only comes along every once in a while. His incredible fusion of reggae, pop, hip-hop and drum ‘n’ bass has been setting him apart for several years now, building true credibility in the underground urban scene.

And now, with new single ‘Sunlight’ release on QW-KEYMUSIC it’s set to show the world exactly how it sounds when pop, rap, reggae and EDM are drawn together, his star will continue to rise:

Gritty and raw while still having a polished sheen, ‘Sunlight’ is a single which could well see 2Nice break through from cult status to the mainstream. It’s truly impressive work from a brave and innovative artist not afraid to try new things.

All the more impressive, 2Nice does all this while suffering the debilitating effects of epilepsy. Using music in his everyday battle to overcome the condition, 2Nice finds the creative process soothing – allowing him to turn his thoughts away from an illness he has found it hard to come to terms with.

With his genuinely unique blend of genres, ‘Sunlight’ is just the first assault 2Nice is readying for the mainstream UK music industry this year. Hold on to your hats for 2015.

We’re loving this poppy track! Check it out – 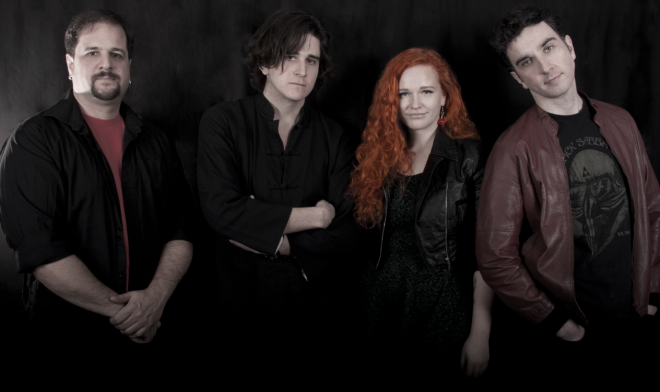 Folding the old school songwriting smarts of Fleetwood Mac into the contemporary edge of the Raconteurs, London based four piece Cherry White are an immediately impressive proposition. Their in your face indie-blues sound is highlighted by great hooks and high energy, blending genres in a way that sets them apart from more pigeonholed bands.

Currently building a buzz with their live shows in and around London, Cherry White have now taken to the studio to record a brand new EP, ‘Staring at the Sun’. Inspired by life in London during this austerity era, surrounded by the greed of the wealthy, the tracks circle around an aspiration to reach higher and achieve their goals in the music industry and beyond.

The EP is led out of the gate by single ‘Drifter’, which will be released on June 1st, one week prior to the full EP:  https://soundcloud.com/cherrywhitemusic/drifter

Engineered at Bark Studios by the excellent Brian O’Shaughnessy (Primal Scream, The Firm, My Bloody Valentine), the EP does a fantastic job of capturing the frenetic energy of a band who thrive on a live environment.

Cherry White’s live reputation was cemented at ‘Togfest’ in 2014, where their festival debut to a huge crowd was so well received they immediately sold out of albums. Having also taken to the stage at some of London’s top venues, including The Troubadour, Hope and Anchor (Islington) and Covent Garden Arts Theatre, their reputation in our fair capital is beginning to grow. Further afield, a BBC Wales live session a number of years ago proved there’s life outside the city for this eclectic group.

And with the single and EP on the way, Cherry White will be working harder than ever to make sure that reputation continues to grow into the music career they deserve.

Check out the video:

‘A few weeks ago we found ourselves back in the neighbourhood at the Birds Nest. After a couple of beers Carl had the bright idea of conducting an informal survey in the pub asking, who was the greatest British Actor of the last 50 years? We were pleased and surprised that the most popular choice that evening was the king of market-stall and marshall arts – Jason Statham. Carl was intrigued but not completely convinced that this was a fair representation of the voice of the people and so conducted some further research in the area. In all, after getting over 350 responses, he found that Statham was more popular than Michael Caine , Sean Connery and Sir Laurence Olivier put together.’

The next step is to make sure Jason knows about the release and this is the challenge with his new movie ‘SPY’ on the horizon , it is now down to the Men with Ven to do all they can to set up a meeting with the movie icon, they have numerous plans in the pipeline from flashmobs to lookalikes but all the guys really want is the thumbs up from the man himself, they have therefore put together a tribute video with which they intend to reach out and attract his attention and from there who knows ! maybe even get him to appear in the real video and truly help Mr.Statham to hit the pop charts and the movie box office charts at the same time.

Check out the story to “Jason Statham” by Men With Ven here:

In the words of David Ellefson himself:

The latest fruit of this labour is the double A side single ‘Firefly’/’Comfy Slippers’, which will be independently released on June 15th. You can see the stunning animated video for ‘Firefly’ below, with sketchy, monochrome visuals augmenting a classy song about facing your own personal demons head on and the inherent challenges therein. 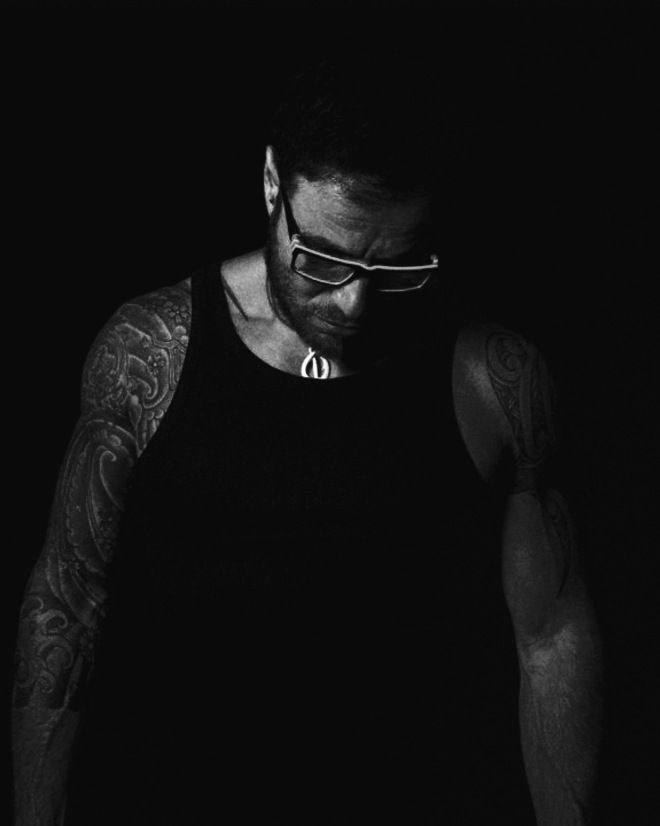 On hearing the singles and the album as a whole it should come as no surprise that this acerbic brand of indie-rock already has fans among music’s top table. Notable followers of Jonny Wore Black include Tim Simenon (Bomb The Bass), Danny Bigfoot (Shanks and Bigfoot), Loretta Heywood (Winter in July), David Ellefson (Megadeth), Simon Hutchby (Earthtone 9) and more.